Some residents of Molesey may recall the ghostly figure caught on CCTV footage at Hampton Court Palace back in 2003. We've put together a list of some of the ghostly goings on at the famous Molesey landmark.

Uncategorized
You are here: Home » Hauntings At Hampton Court Palace Hampton Court Palace security staff were called to close a fire exit that had mysteriously opened near the Introductory Exhibition. On this occasion CCTV footage showed the doors swinging open with tremendous force with no visual explanation as to why.

The second time this happened a ghostly figure appeared after the doors swung open to close them.

On the third occasion the doors opened the ghostly doorman was no-where to be seen.

In addition, a visitor the the palace wrote in the visitors book that she had seen a ghost in that area. This story gained a lot of media attention on a global scale. 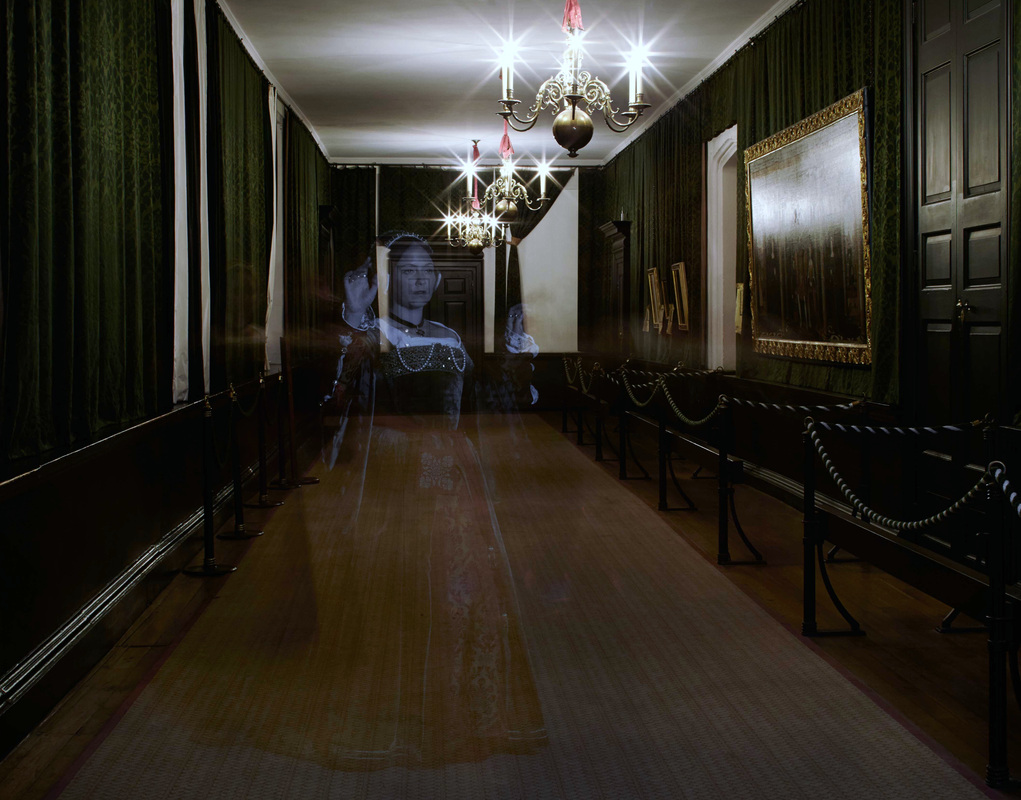 Also known as the screaming lady, Catharine Howard is believed to roam the haunted gallery and has been spotted walking accross the room screaming before disappearing through the walls. First spotted as early as 1829 after her remains were unsettled during the reconstruction of the church, Dame Sybil Penn served four Tudor monarchs. Her ghost is also known as The Grey Lady of Hampton Court Palace.

There is also a video on the hauntings at Hampton Court Palace here:

Is your house suffering from ghostly goings on? Maybe it's time to move! Request a valuation.