The Molesey Market As We Approach Brexit 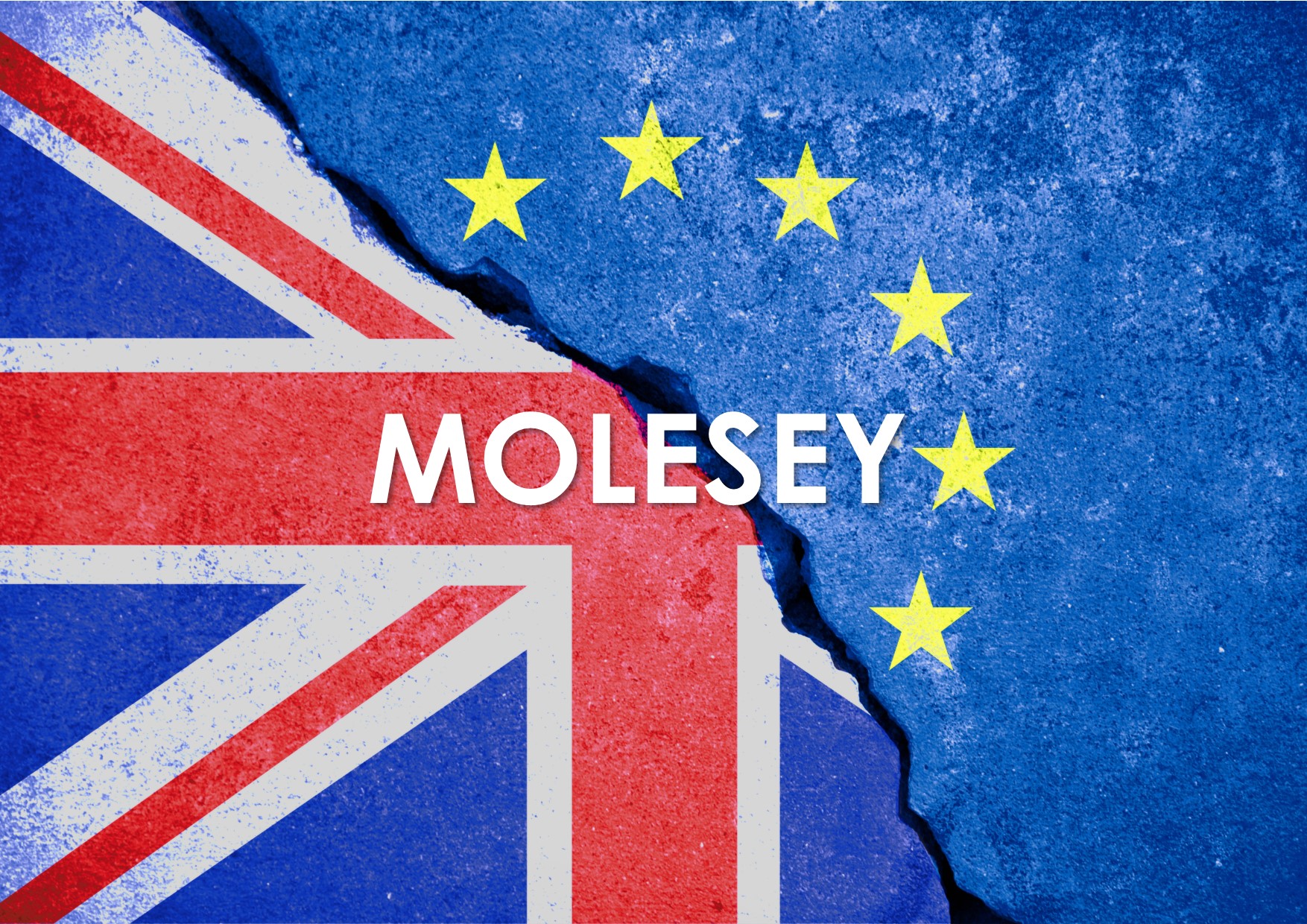 The "B" word is firmly placed into our vocabulary, but what is happening in the local Molesey property market in the run up to Brexit?

If you don't have the time to read all of this article, here are our key points.

Here's how Molesey asking prices compare to neighbouring towns that are equally as popular with buyers moving out of London.

Could this mean that transaction levels are being unneccesarily supressed by an uncompetitive increase in asking prices in Molesey when compared to neighbouring towns?

Want to get stuck into the nitty gritty? Let's get started.

Below is specific data collected from Land Registry archives, showing the average price paid, and the number of completed transactions for semi detached, and terraced properties in the KT8 postcode area. Each graph includes data between 1st January and 23rd October for each year so that we are able to compare to the current market with greater accuracy.

What does this data mean?

From a transactional point of view, we have seen a sharp decrease in the amount of completed transactions compared to last year, yet prices have increased by just over £3500. This is expected with a reduced supply so nothing particularly unusual there.

By reading headlines in the media, you would be lead to believe the property market is in a terrible state, and Mark Carney, Governor of the Bank of England has claimed a potential value drop of up to 35%! We of course completely disagree with this estimation. To try and bring things back to reality we have compared this data with the period before and after the GLOBAL recession in 2008.

Comparisons between the current market, and the global recession of 2008.

Aside from the fact that property values in Molesey have on average increased by 48% since 2009, we can see that already, transaction levels are lower right now than they were in 2008/09. Average prices for semi detached and terraced properties in Molesey decreased by 22% (approx. £84,000), given the banks were in crisis mode and the whole world was experiencing a financial meltdown, this is not difficult to understand.

This is just our own opinion, but we cannot find any reasonable prediction that would conclude the value of property in the UK will be worse affected due to Brexit. The cost of borrowing is still at an exceptionally low level, so the demand is there but the affordabilty has hit its current ceiling, especially with the change in stamp duty bandings that has slowed movement at the upper end of the market.

Surrey's property market and consistently high performance in terms of transactions and value, is largely due to the ever increasing migration from buyers moving out of South West London. Whenever we are looking for insight into the local market in Molesey, we look at what is happening in driver towns in SW. For this example, we have used Clapham (SW4) as a comparable, to show how it stacks up against local areas, with Molesey of course being our main focus.

Transaction and property values are being affected in a similar way in SW4, as they are accross SW London. So in the present market, Surrey commuter towns like Molesey need to remain competitive. It is no secret the the London market relies on foreign investment to maintain a trend of property values increasing, but as the ripple effect into Surrey takes place, this has not translated into values taking a nose dive, they just aren't jumping up in the same way that we have grown acustomed to.

THINKING OF SELLING OR ALREADY ON THE MARKET WITHOUT SUCCESS?

CALL YOUR MOLESEY MARKET EXPERTS ON

FIND THE CURRENT VALUE OF YOUR OWN PROPERTY IN 60 SECONDS HERE.

Categories
Tags
Asking Prices East Molesey House Prices West Molesey
Latest
COVID-19 and The Local Property Market
What has the coronavirus pandemic done to the property market in East and West Molesey, Esher, Claygate, Hinchley Wood and Thames Ditton?
COVID-19 | 8 Things You Need To Know About Viewing Properties
The property market is booming in KT8 and KT10, here's how you can carry on the search for your new home safely.
What are the likely effects of COVID-19 restrictions on the property market?
How are the measures that the government has put in place affected the property market, and what can we expect when we inevitably beat COVID-19?
What is an EPC and how do I read it?
Energy Performance Certificates (EPCs) were introduced in 2007 to give buyers a better understanding of the energy efficiency of a property they may wish to buy. The EPC is a legal requirement if you…
Upgrade your bathroom and add value to your home
If you want to add value to your home, and make it a better place to live upgrading your bathroom can bring surprising benefits. One of the most important rooms in a house, it's a place where you…