Welcome to June's Newsletter
1st June 2016
NEWS: Referendum time Brexit, we have been told, could cause a variety of problems, the biggest of which (by some margin) is World War Three. On the other hand, it has also been suggested that staying in the EU would be tantamount to appeasing Hitler. Yes: we've not had the most edifying or rational of debates in the run-up to the EU referendum. But at least it's here: the month when we put our cross in the box marked Britain 'in' or 'out' of Europe. There is, though, just time to squeeze in one more in/out warning. Echoing similar sentiments from the International Monetary Fund and the National Association of Estate Agents, Chancellor George Osborne has said that houses could be worth up to 18% less by 2018 if the UK votes to leave. Energy minister Andrea Leadsom from Vote Leave, meanwhile, said this was “an extraordinary claim” and that “the greatest threat to the economy is the perilous state of the euro.” So that's just as confusing as ever, then. Roll on 23 June. 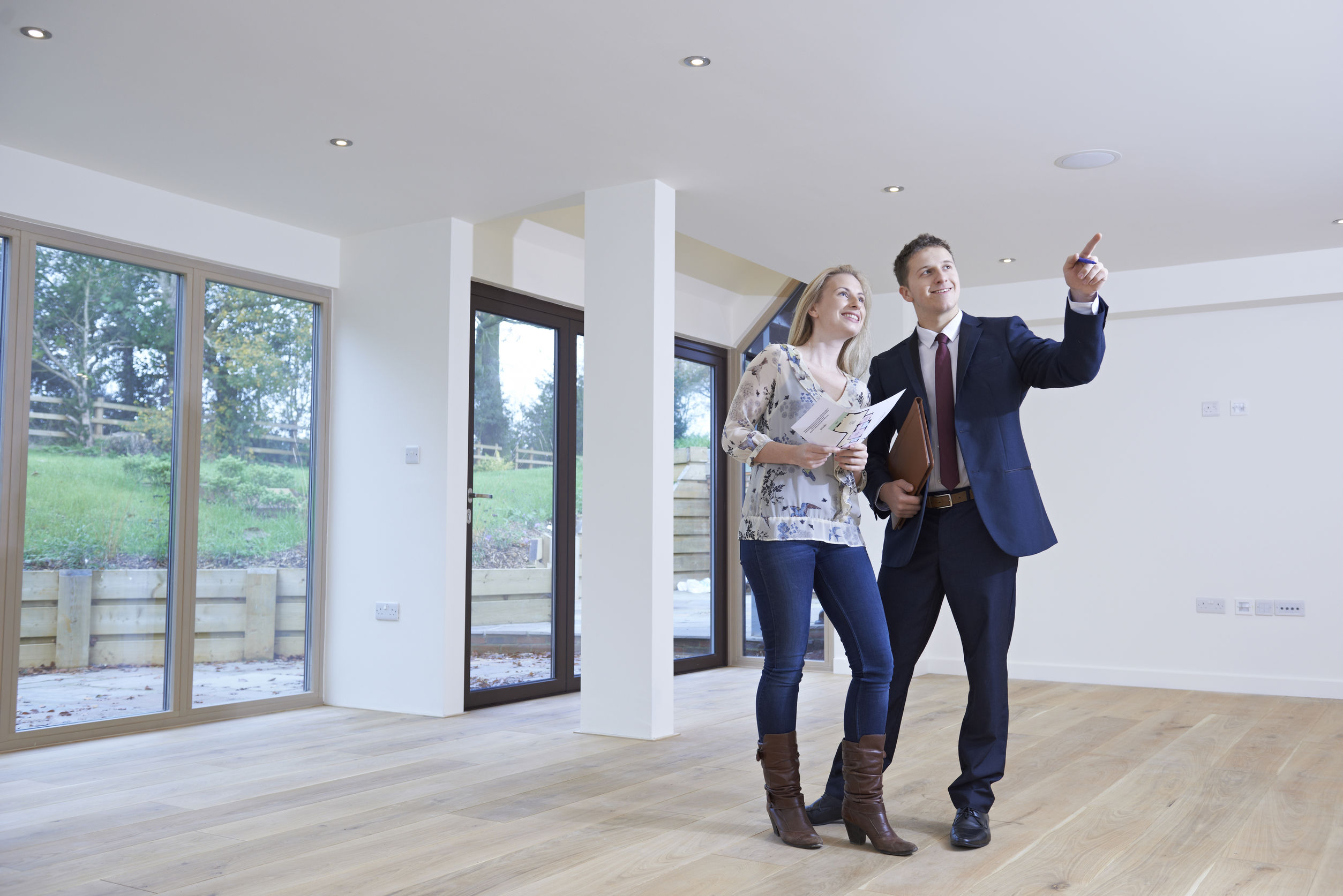 No Surprises! Buyers Prefer Full Service to Online Call Centre Agents.
27th May 2016
Despite using the internet to search for properties, consumers not only value estate agency expertise but would like to have life-long relationships with their ‘bricks and mortar’ agency of choice 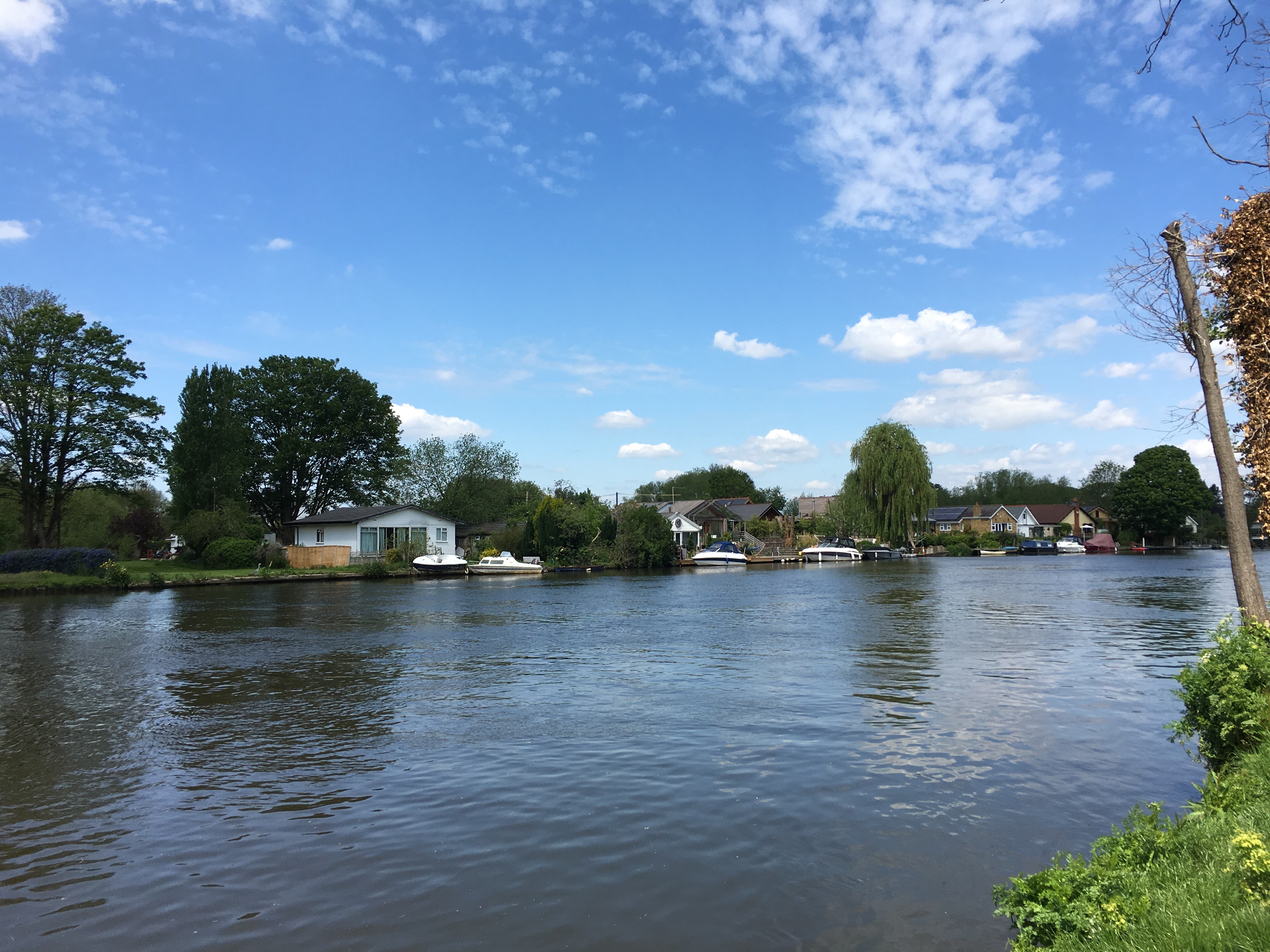 Welcome to May's Newsletter
4th May 2016
NEWS: Rules and regulations It's been a turbulent time for the rental industry of late, with new rules coming into force that could make a significant impact on the market. The recent additional 3% stamp duty on second homes, for instance, has been followed by a regulation (first announced in the summer budget) that landlords won't be able to deduct 'wear and tear' from rental receipts before income tax is applicable. Some pundits believe that both of these measures will push up the price of rents; and one survey found that the stamp duty rise on second homes would discourage three-quarters of landlords from buying more properties. In other headlines, the National Audit Office has found that The Green Deal — the government's energy-saving programme that folded last July — cost taxpayers £240million, but failed to deliver 'meaningful benefit' on energy and carbon emissions. Only 14,000 households took out Green Deal loans.

Welcome to April's Newsletter
19th April 2016
NEWS: Did George blow his budget? It's probably fair to say that George Osborne's budget wasn't a resounding success. In fact, there was so much fall-out from it — namely the Iain Duncan-Smith resignation — that it was easy to forget that some of what the Chancellor said at the dispatch box had significant implications for the property market. For instance, landlords reacted with dismay to the announcement that residential property sales would be exempt from cuts to the rate of capital gains tax (CGT). And if anyone thought the Government would U-turn on the introduction of higher rates of stamp duty land tax (SDLT) on purchases of buy-to-let properties and second homes, they were disappointed. In fact, it's been reported that the number of buy-to-let mortgages increased recently as landlords rushed to beat the changes (a 3% surcharge on stamp duty) that came in on 1 April… 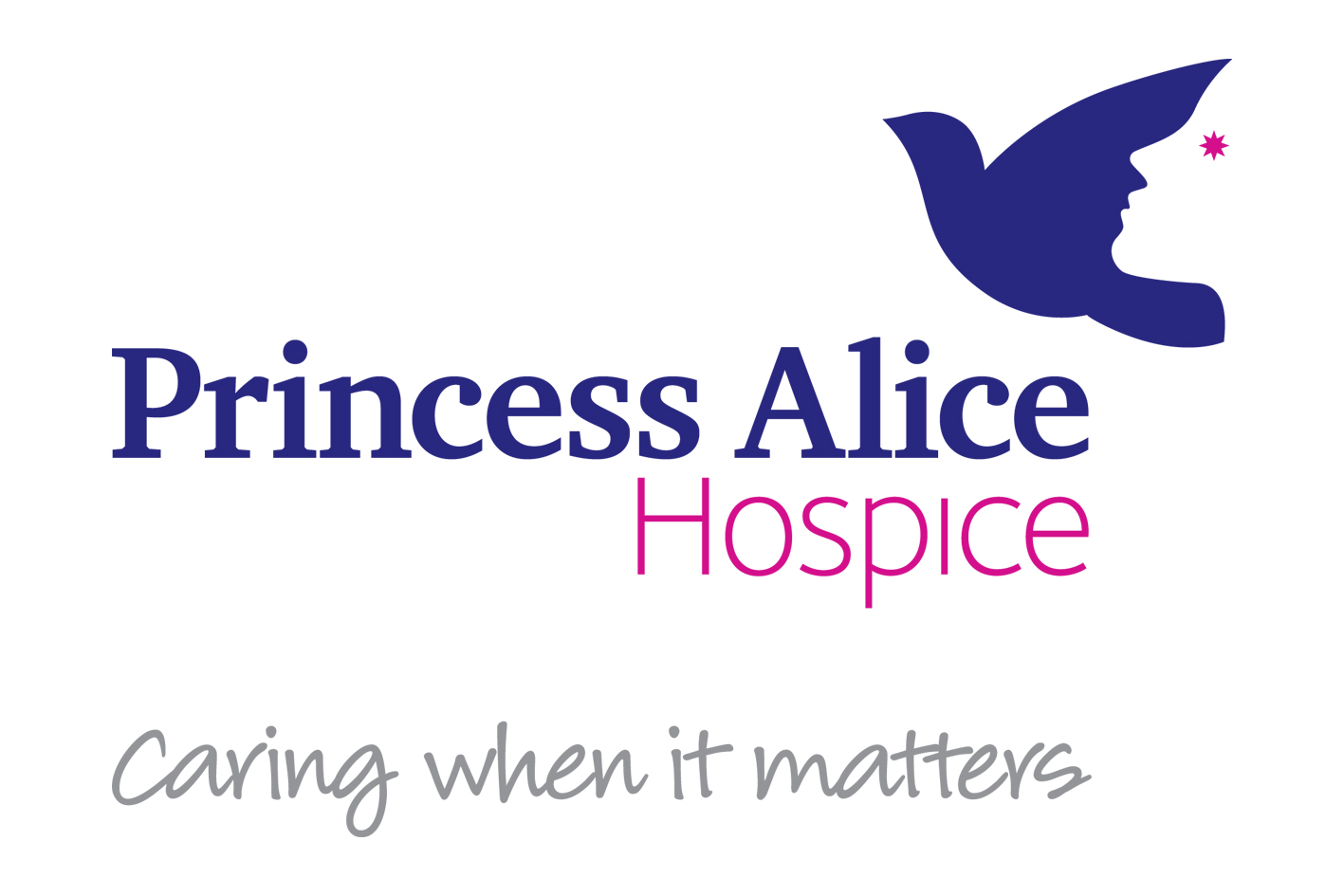 Welcome to March's Newsletter
2nd March 2016
Crowd controlled: Budget 2016 Oh joy: it's that time of the year again when the Chancellor of the Exchequer stands up at the dispatch box in the House of Commons to announce his Budget. Which means that this month — on 16 March, to be precise — we'll know what George Osborne has in store for the property sector. Unusually, the Treasury has crowdsourced this budget by asking members of the public to submit their own tax and spend ideas via a website. So we'll see how many of those get through... The other big news is the European referendum, which David Cameron has announced will take place on 23 June. The big unfathomable question is: what will happen to UK property prices if there's a Brexit? 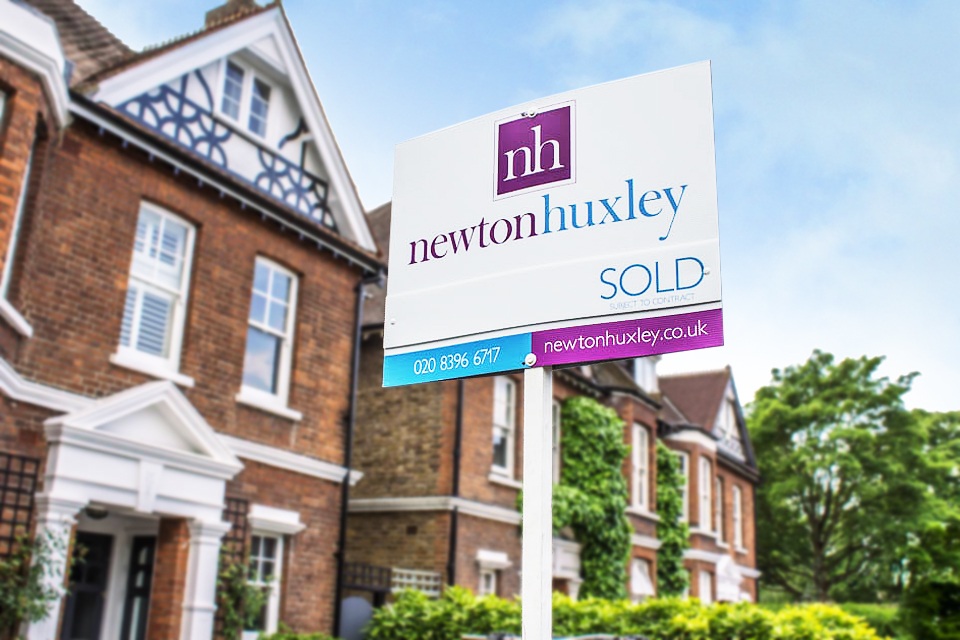 Buyers Out In Force!
24th February 2016
With the half term school holiday out of the way, buyers are quickly returning to their property search. 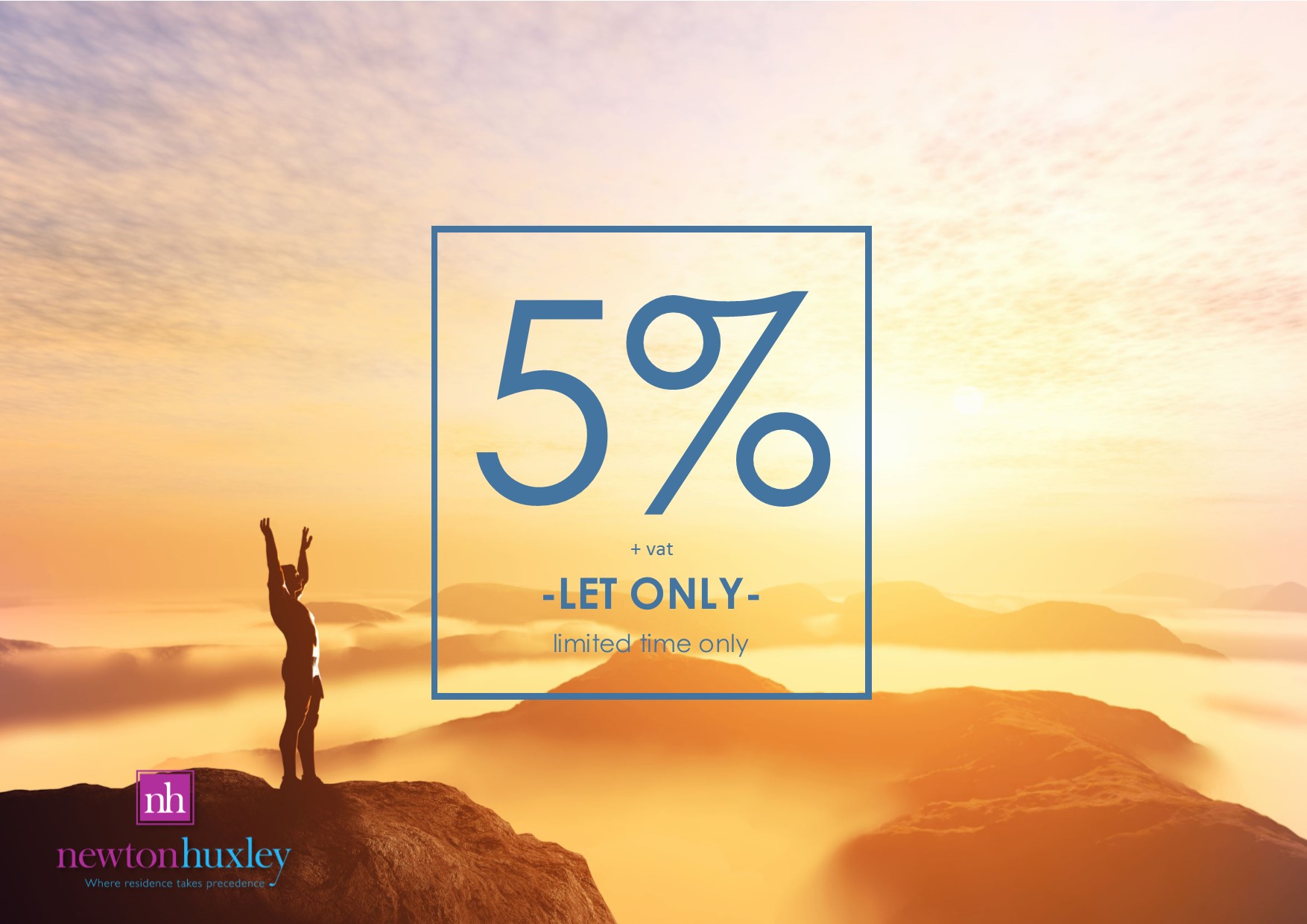 Landlords of Surrey! 5% Let Only Available in Selected Postcodes
16th February 2016
For a limited time only we are offering new landlords an introductory Let Only rate of just 5% + vat in selected postcode areas.

Looking to sell or let your property? Our combined experience of over 60 years means we are best placed to get you moving.

Find out the value of your property in just 60 seconds with our instant valuation tool.