Viewing a property - what you should look for
4th January 2017
It’s easy to get carried away when searching for a new place to live. You want to find your dream home, your own safe haven.

Five things your estate agent probably shouldn’t say
20th December 2016
You’ve made the decision – it’s time to sell your current home. You’ve probably done some research online and discussed your plans with friends, as well as asked around for some recommendations. Now you’re ready to choose an estate agent.

Winter is here - 7 ways to reduce heating bills
7th December 2016
As the temperature drops and winter sets in, we’re all starting to feel the chill – and increased energy bills at this time of year are a common topic for discussion.

8 design tips to improve any room
1st December 2016
If you’ve just moved into a new house, chances are you’ll be making a few changes. Decorating and buying furniture or other items is fun but, as not many of us are blessed with the talents of Kelly Hoppen or Philippe Starck, it can also be stressful trying to get the look you want.

Your essential checklist for choosing a new home
1st November 2016
Buying a new home is exciting – and a little scary. It’s a big commitment after all. Maybe you already know exactly what you want and where it should be, but as with any major investment your head needs to play a part in the decision rather than be ruled entirely by your heart. Our checklist gives you some essential points to consider when viewing properties and deciding which one is right for you.

Welcome to October's Newsletter
4th October 2016
Seven Secrets for Selling Your Home So you’ve instructed your agent and your home is up for sale. Now, you’re waiting impatiently for a flood of viewers who will fall for its charms and be keen to put in an offer as soon as possible. That may or may not happen, depending on the market and factors such as the all-important location, but there are certainly a few steps you can take to make potential buyers more likely to decide yours is the property for them. 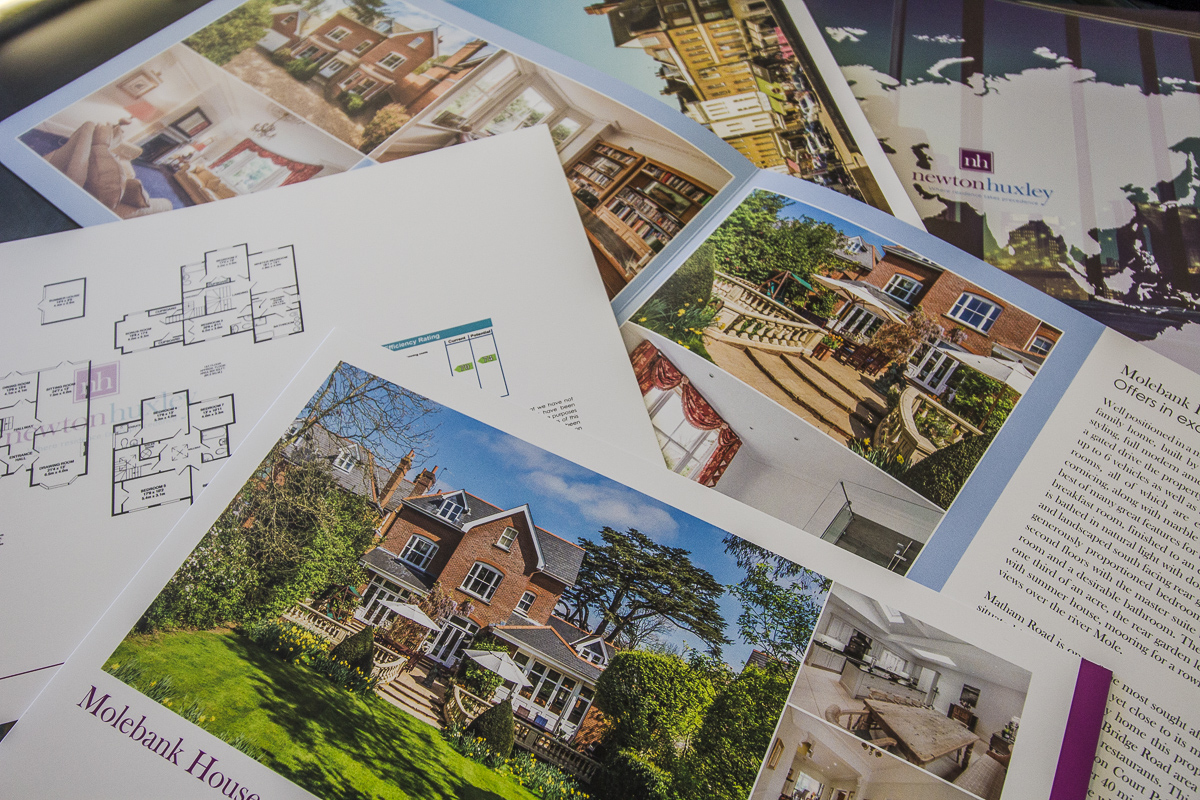 Welcome to September's Newsletter
1st September 2016
NEWS: Off target? Oh dear. Just as the media is clamouring for more insight into the housing sector after the Brexit vote, the cross party Economic Affairs Committee releases a report called Building More Homes. It's conclusion? The government isn't. Building more homes, that is. In fact, the committee goes further and says that the government's target to build new homes isn't nearly tough enough, and should be increasing its current commitment by a whopping 50 per cent. That means 300,000 new homes would need to be built each year which, says the National Association of Estate Agents (NAEA), “is a tall order.” “Politicians can set as many targets as they like but unless we look at the reasons why not enough houses are being built things will not improve,” says Mark Hayward, Managing Director of NAEA. In other news, the private rented sector continues its rapid growth across the UK; while a new forecast says that house prices will fall by 1% in 2017 before rising by 2% in 2018. 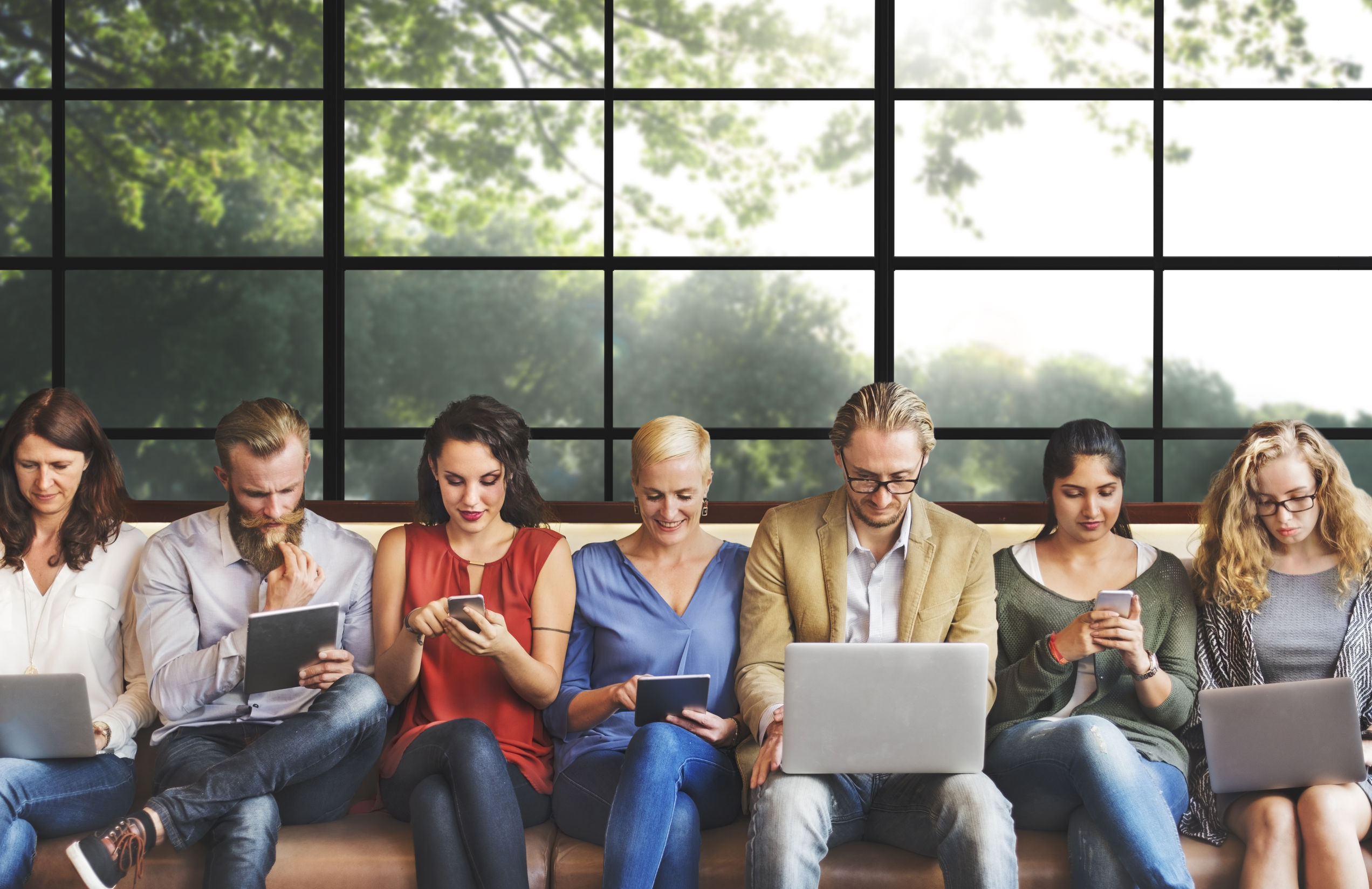 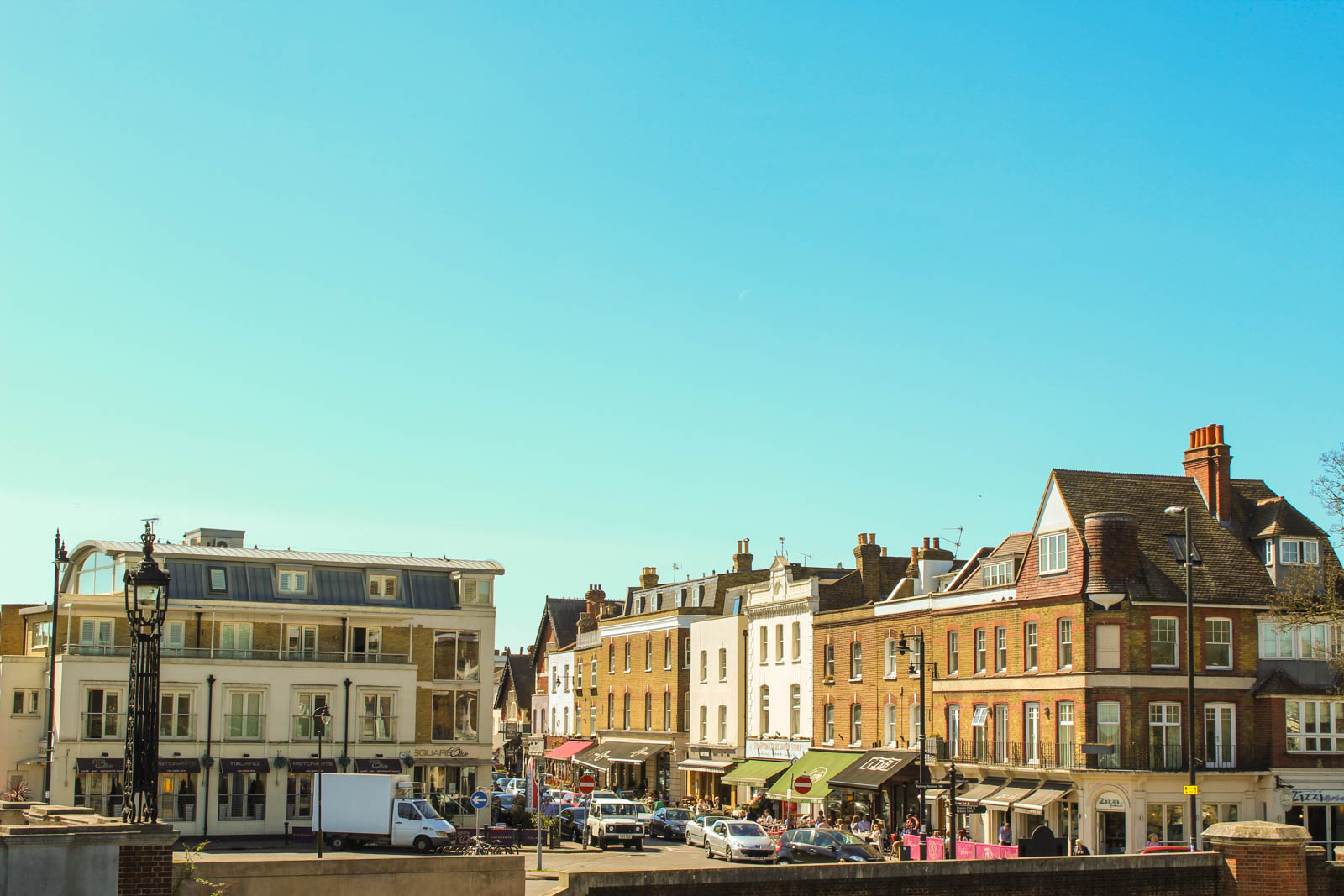 Looking to sell or let your property? Our combined experience of over 60 years means we are best placed to get you moving.

Find out the value of your property in just 60 seconds with our instant valuation tool.